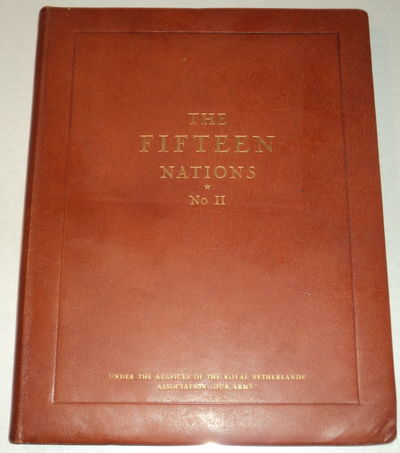 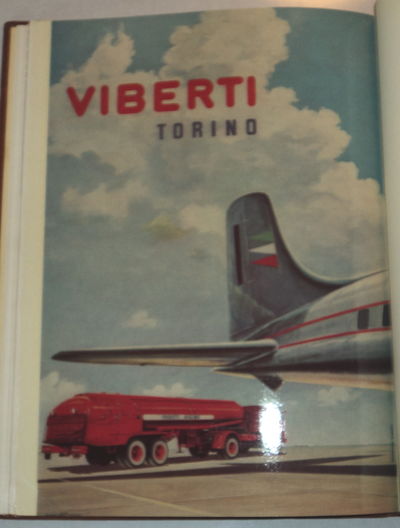 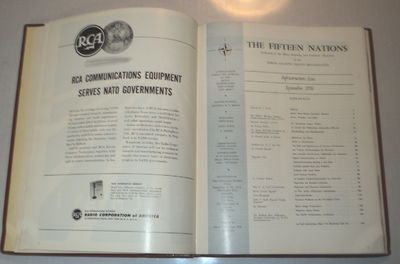 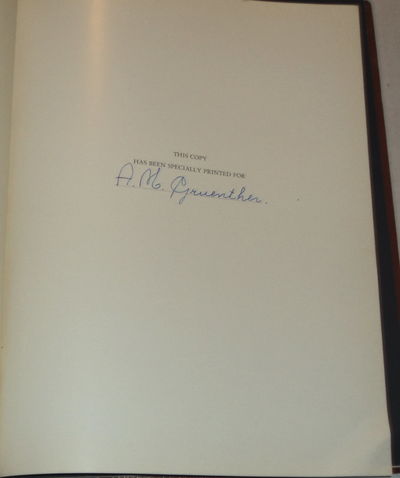 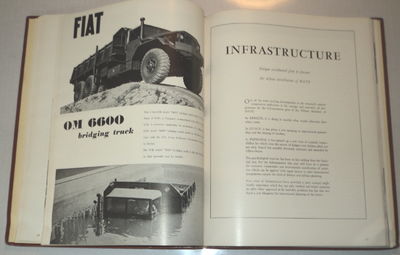 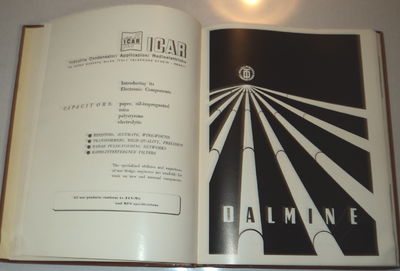 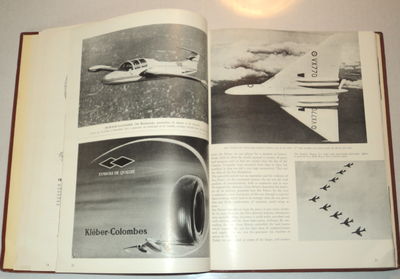 THE FIFTEEN NATIONS. Dedicated for the Many Inspiring and Common Objectives of the North Atlantic Treaty Organization. INFRASTRUCTURE ISSUE; September, 1956.

FROM THE LIBRARY OF GENERAL ALFRED GRUENTHER, SUPREME ALLIED COMMANDER EUROPE - Quarto, 12-3/8 inches high by 9-5/8 inches wide. Glossy wraps bound into full light brown calf titled in gilt within a blind outer frame on the front cover, with a special presentation page bound in preceding the front wrap. The bottom front corners of the leather covers are bumped. 136 pages with profuse black & white illustrations throughout. The bottom front corners of the pages are creased. Very good. General Alfred Gruenther's copy with his name penned onto a special presentation page bound in at the front: "This copy has been specially printed for A.M. Gruenther". The Supreme Allied Commander (SACEUR) from 1953 to 1956, Alfred Maximilian Gruenther (1899-1983) was the youngest four-star general in the U.S. Army's history. Graduating from West Point in the waning days of the First World War, Gruenther later took part in the Army's Louisiana Maneuvers. Nicknamed "The Brain" for his keen power of analytical reasoning, Gruenther served as an adviser and planner for top generals during the Second World War. He was assigned to the development of "Operation Torch" by General Eisenhower and was the principal planner of the Allied invasions of North Africa and Italy. Retiring from the Army after serving as Supreme Allied Commander in Europe, Gruenther served as president of the American Red Cross. An expert on the game of bridge, Gruenther authored several books on the game, including "Duplicate Contract Complete: A Guide to Playing in and Conducting All Duplicate Bridge Contests" and refereed at national bridge tournaments.

Title: THE FIFTEEN NATIONS. Dedicated for the Many Inspiring and Common Objectives of the North Atlantic Treaty Organization. INFRASTRUCTURE ISSUE; September, 1956.

THE FIFTEEN NATIONS. Dedicated for the Many Inspiring and Common Objectives of the North Atlantic Treaty Organization. INFRASTRUCTURE ISSUE; September, 1956.